The Chaos of Arrogance | JAM Camp

The Chaos of Arrogance

As the Lab Director of the  2018 Athletes In Action JAM Camp, I cdecided to start the first lab giving very few instructions in order to highlight the chaos of arrogance and the need to be teachable. 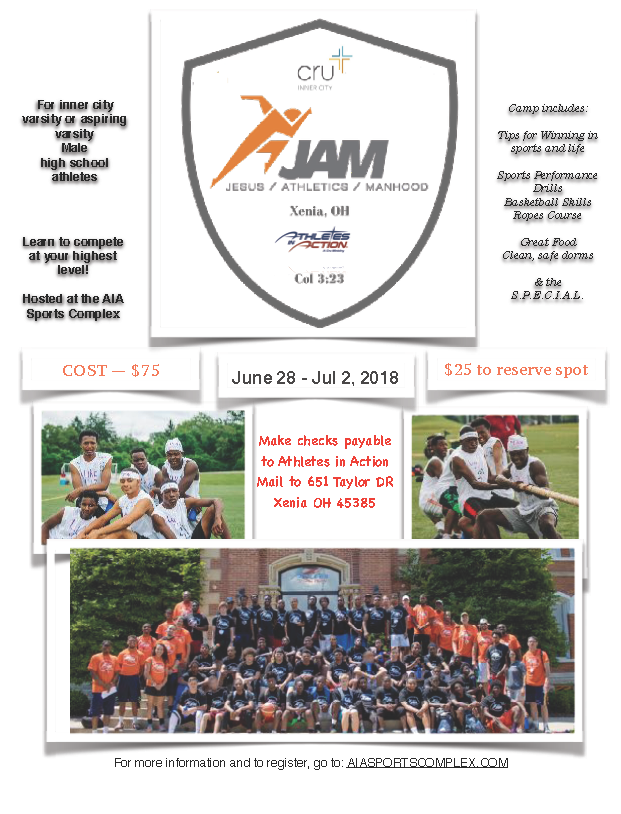 Image for The Chaos of Arrogance –

This was a huge risk on my part because it was my first time at the cam and my first time directing the labs. I was VERY aware that my approach could be viewed as I don't know what I'm doing.

I didn't inform anyone of what I planned to do, not my assistants, not the other leaders, nor the mentors. Chaos is what happened.

As the young men took to the volleyball courts in a huge gagle of a mess, some young men attempted to form teams, while others just started throwing the ball over the net. Yelling back and forth, puzzled looks on the faces of on-lookers, mentors and assitants, and attempts by others to bring some order to the chaoscontinued for several minutes as I walke around the courts observing.

Finally, I bleww my whistle.

When there was silence on the courts, I asked, "Who knows what we are supposed to be doing?"

After a couple of faint answers from the crowd, I asked, "Did anyone ask?"

No one answered. Silence.

Then, I highlighted my point.

From that point, we all started learning, together.